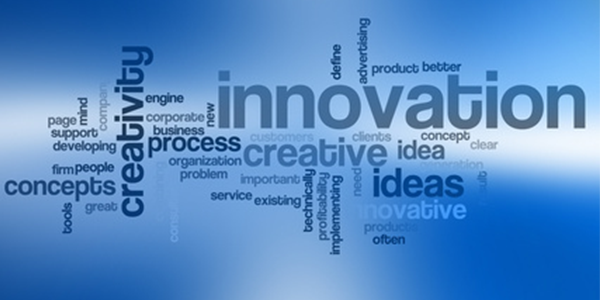 Throughout history, the face of innovation – the “who”, the “how” and the “what for” – has continuously changed. Understanding these changes is important to ensure a favorable policy environment.

Studies estimate estimate that in high-income countries, innovation – the act of creating new products or processes – accounts for as much as 80 percent of economy-wide growth in productivity. At the firm level, those that innovate outperform their non-innovating peers and drive economic growth.

Data relating to research and development (R&D) and investment patterns offer some interesting insights into emerging innovation trends. Although high-income countries continue to dominate global spending on R&D, the technological gap between richer and poorer countries is narrowing and innovation is becoming increasingly international.

Between 1993 and 2009, global R&D expenditure almost doubled in real terms. Since this same period also saw marked growth of the global economy, the share of global gross domestic product (GDP) devoted to R&D increased more modestly – from 1.7 percent in 1993 to 1.9 percent in 2009.

R&D data also reveal that the ratio of GDP spending on R&D in high-income countries – around 2.5 percent – is more than double that of middle-income economies and accounts for some 70 percent of global R&D spending. It also shows that low- and middle-income economies increased their share of global R&D expenditure by 13 percent between 1993 and 2009. China accounts for more than 10 percent of this increase, making it the world’s second largest R&D spender in 2009, overtaking Japan for the first time.

R&D spending, however, is only part of the story. The innovation performance of economies depends on broader investment in knowledge, beyond formal R&D spending, including, in particular, investment in education and the introduction of new equipment.

Non-technological innovation- including organizational, marketing, design and logistical innovation – is also an important enhancer of productivity. The growing importance of knowledge as a source of value – and IP as a means of harnessing that value – is reflected by the rapid growth in investment by firms in intangible assets which in some countries is outpacing investment in tangible assets. Complementary research-based market valuations of firms in Standard & Poor’s 500 Index indicate that intangible assets account for around 80 percent of the average firm’s value. 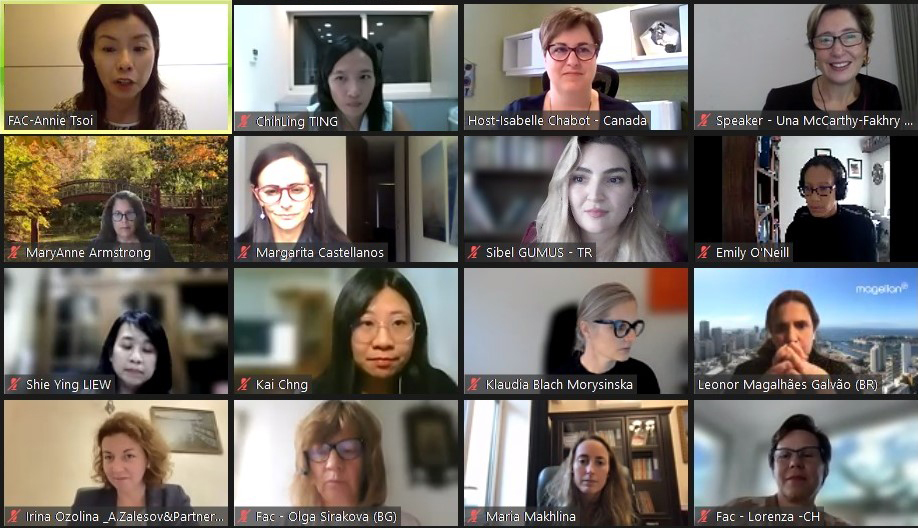